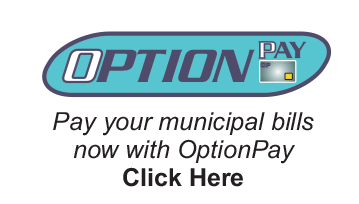 In addition to the information provided by Municipal Affairs, the Rural Municipalities of Alberta (RMA) provides excellent resources and information relating to running for councillor in rural municipalities. Their site can be accessed here